BEGIN TYPING YOUR SEARCH ABOVE AND PRESS RETURN TO SEARCH. PRESS ESC TO CANCEL
Skip to content

A pubblication about BIVAL Study has been published on EURO PCR 2017 Late Breaking Trials.

Abstract
Aims: The aim of the study was to investigate whether bivalirudin versus unfractionated heparin (UFH) reduces infarct size (IS) for primary percutaneous coronary intervention (PPCI) in large acute myocardial infarction (AMI).

Methods and results
This multicentre open-label trial randomised 78 patients undergoing PPCI for large AMI to bivalirudin or UFH. The primary endpoint was IS, assessed by cardiac magnetic resonance (CMR) five days after PPCI. Secondary endpoints included index of microcirculatory resistance (IMR), CMRassessed microvascular obstruction (MVO) and ejection fraction, and biomarkers for thrombin activity and cell injury. No difference was observed in mean IS at five days (25.0±19.7 g for bivalirudin vs. 27.1±20.7 g for UFH; p=0.75). Early MVO was numerically lower with bivalirudin (5.3±5.8 g vs. 7.7±6.3 g; p=0.17), with no significant difference in ejection fraction at 90 days (54.6±12.0% vs. 49.1±12.1%; p=0.11). In the biomarkers, thrombin-antithrombin complexes were reduced by 4.8 ug/L over the first day for bivalirudin versus an increase of 1.9 ug/L in the heparin arm (p=0.0003). Acute IMR was lower (43.5±21.6 vs. 68.7±35.8 mmHg×s, espectively; p=0.014). In a planned interim analysis, an approximate 11% reduction in IS was observed with bivalirudin; the trial was discontinued for futility.

Conclusions
This study did not achieve its primary endpoint of significant infarct size reduction in PPCI by prolonged bivalirudin infusion compared to UFH, even though complete thrombin inhibition was
achieved in the acute phase, with a lower myocardial microcirculation resistance at the end of the procedure. 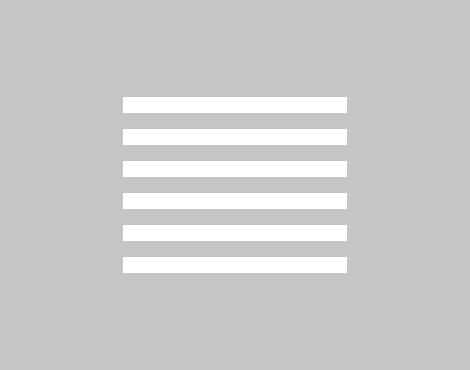 12th August 2017 in Scientific Publications
SCBs, an appraisal on its potential advantages over paclitaxel

12th August 2017 in Scientific Publications
Piccoleto II: my interview during JIM 2020 on the 1 year outcome of the Piccoleto II study 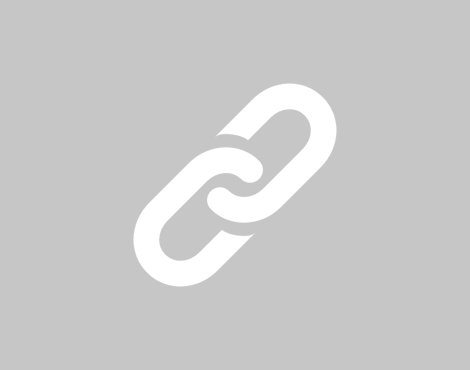 12th August 2017 in Scientific Publications
Sirolimus: my interview during JIM 2020 on the current status of research concerning Sirolimus-coated balloons for coronary use 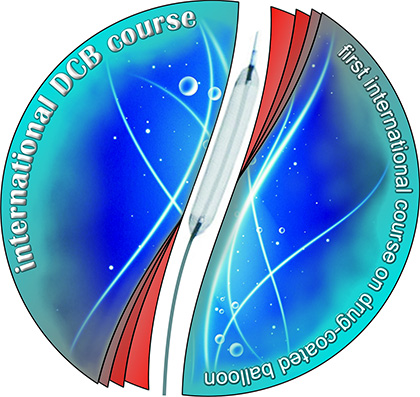